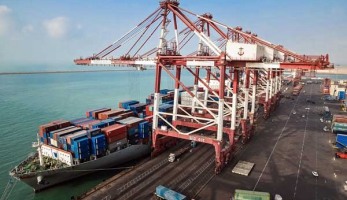 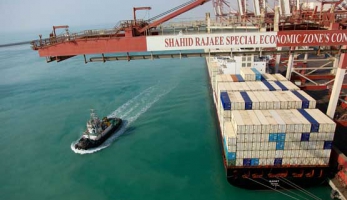 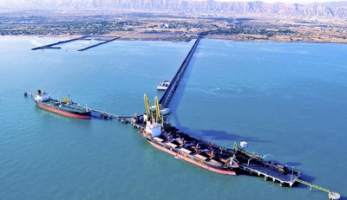 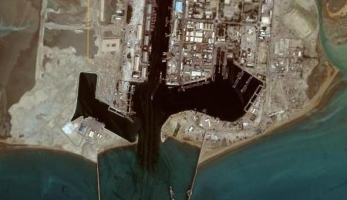 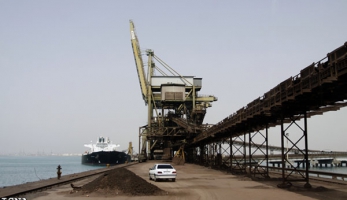 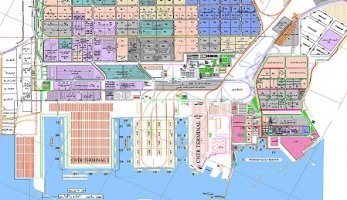 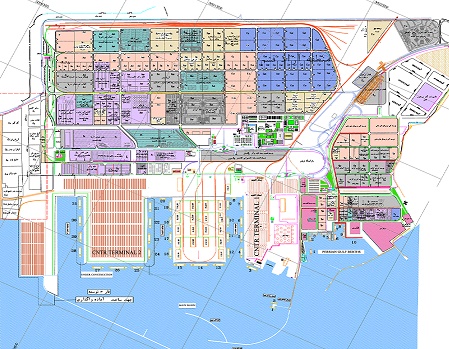 2- Berthing of the vessels at Starboard side at Jetties No. 6, 7 19 and port side at Jetty No. 9 is subject to Port Maritime affair department’s confirmation.

3- Tankers at jetties 3, 19 & 20 can be berthed at higher draft than shown above, considering their load and discharge rates and also tide water and after receiving permission from port maritime affairs.

4- Bulk carriers having higher draft than shown about at jetties 13, 14 and 15, should coordinate with port maritime affairs giving information such as TPC, discharge or load rates.

5- Considering the draft of approach channel at Shahid Rajaee Port complex, vessels can be accepted having max 15.5 meters draft at high tide water.

6- Above given jetties details and acceptance of vessels are subject to change after re-conducting hydrographic calculations at area , basins, getting views from Near-Misss committee and other related organizations.

7- Containers having higher LOA shown at jetties 4 , 5, 6, & 7, can be given berth only by coordination with port maritime affair office

In addition to the above PERSIAN GULF JETTIES located at the East and is part of Shahid Rajeiee port complex. 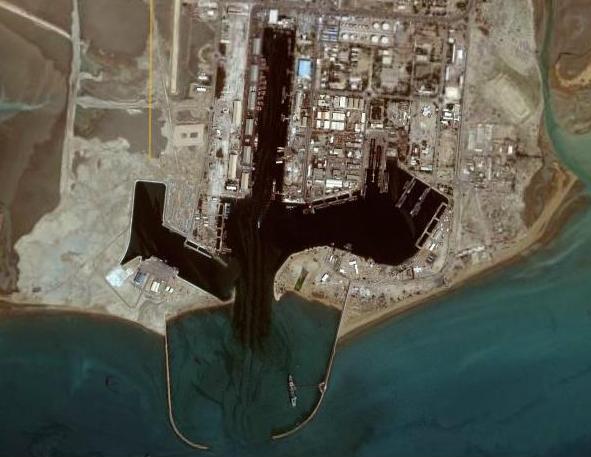 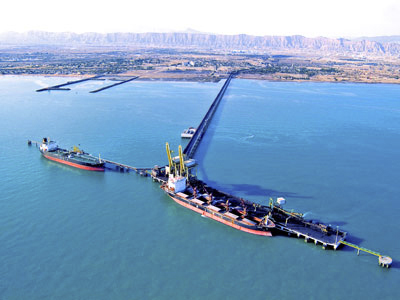 Increasing TEU as per the above report, with the full implementation of third phase, capacity of loading and discharging will be increased to 8 Million TEU.

First section of third phase is including construct of 442 meter jetty with 16 meter depth & 1600000 cubic meter dredging west third basin of Shahid Rajaiee Port as per schedule and arrangements which will be applicable during 18 months with 70 million investment. 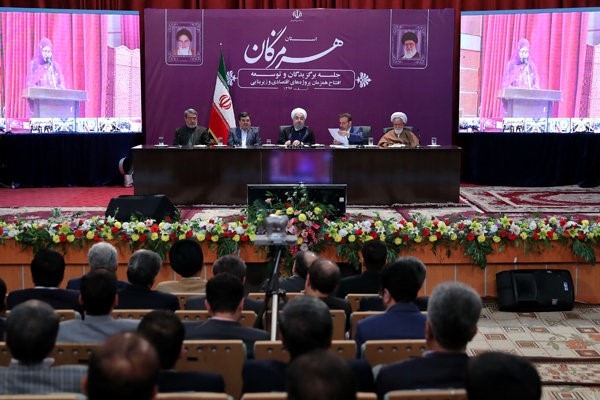 BANDAR ABBAS, Mar. 01 (MNA) – President Rouhani has inaugurated 17 infrastructural and 6 industrial projects and ordered initiation of 11 other projects in Hormozgan province, south of the country.

The inauguration was held on Wednesday through videoconferencing in a meeting with the elite and distinguished figures of the province.

Speaking at the meeting, President Rouhani highlighted the inevitable role of modern communications technology on the development of societies, adding that “we cannot distance ourselves from the world of communications, but we must be careful” of its shortcomings.

“The government has done a great deal to maintain and develop the conditions for people to take advantage of communications technology,” he stressed. 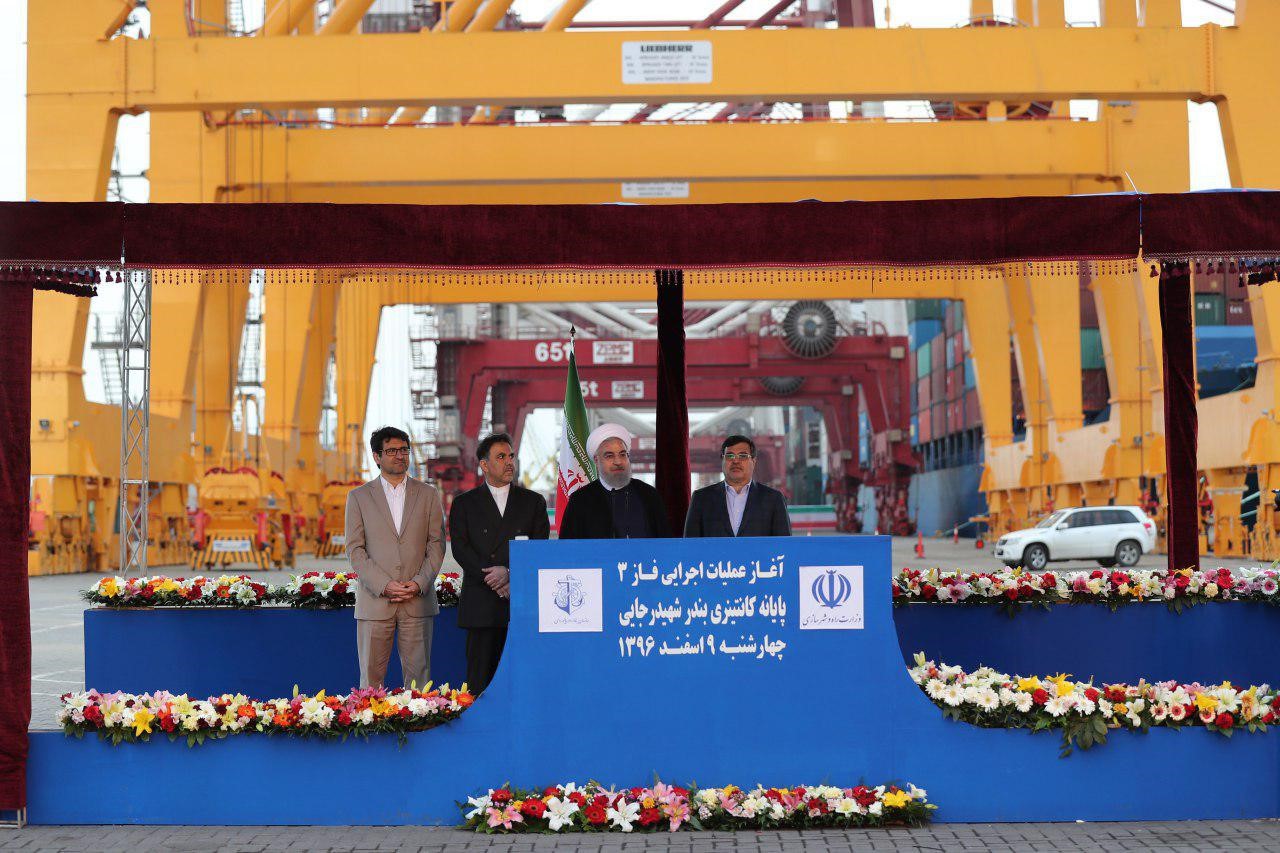 Once the projects become fully operational, a total of 5,432 direct jobs will be created.

President Rouhani also opened Iran’s first hot-briquetted iron factory at Saba Foulad-e Khalij-e Fars complex. The total capacity of the first phase of the factory is 1.5 million tones and it is predicted to rise to 4.5 million tones with next phases put into operation.

The factory is estimated to create 400 direct jobs and around 1000 indirect jobs for the people of the province. 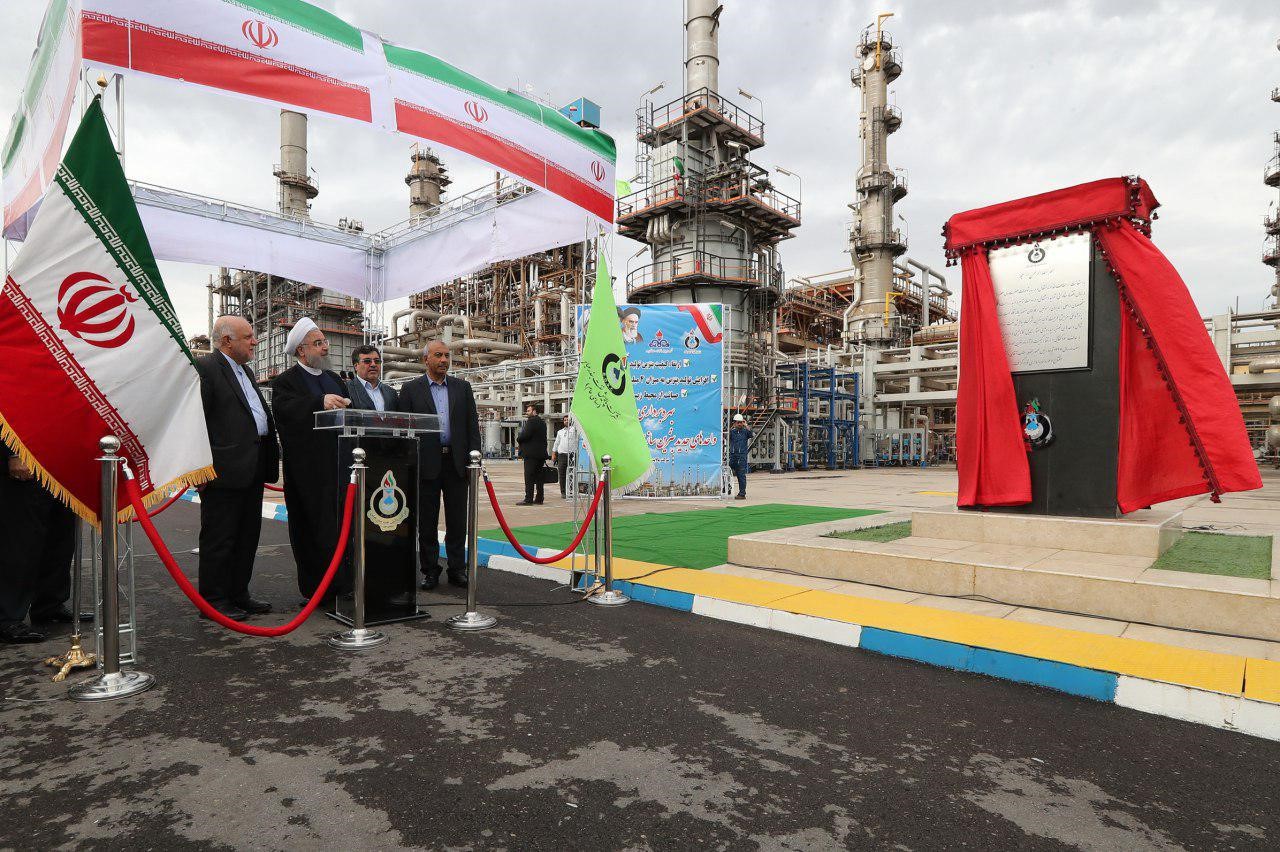 “Today, Iran’s most important and strategic ports are Bandar Abbas and Shahid Rajaei,” Rouhani said. “And the Persian Gulf and the Strait of Hormuz are of critical importance to us.” 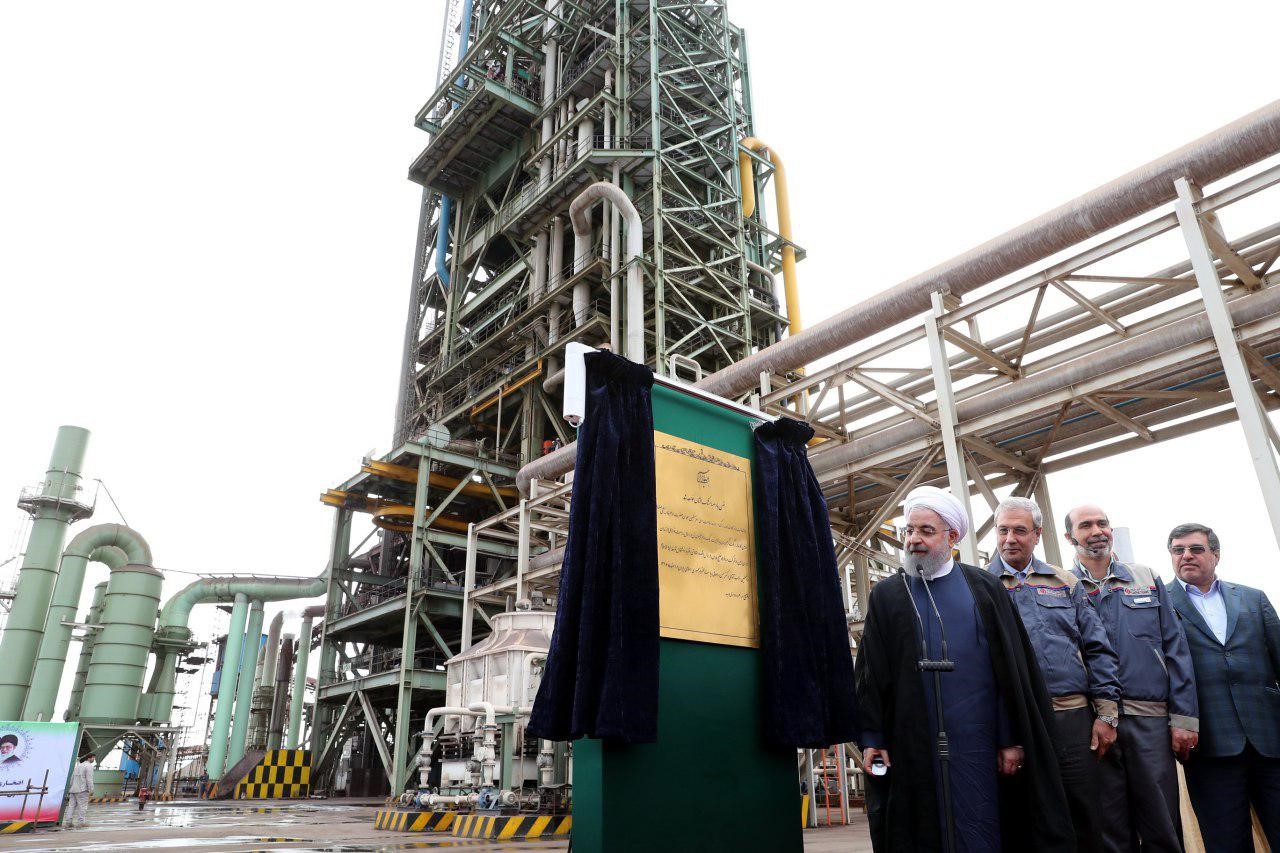 Rouhani stressed that phase 3 would “turn this strategic port into a great center for goods transportation and transit to northern and eastern countries of Iran.”

This is Rouhani’s second provincial visit to Hormozgan in the current Iranian fiscal year. He will leave the province for Tehran on Thursday afternoon.